"All hockey players should play great defense and block shots." 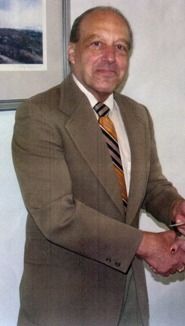 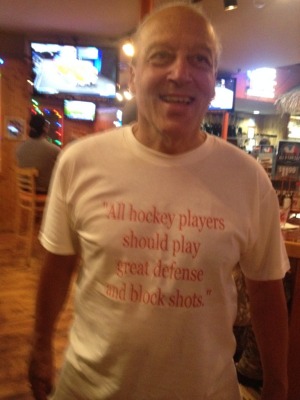 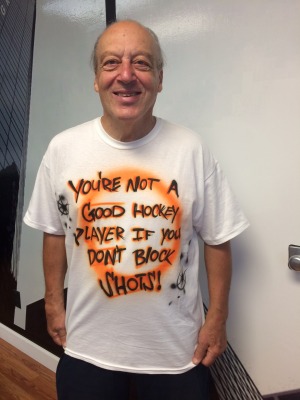 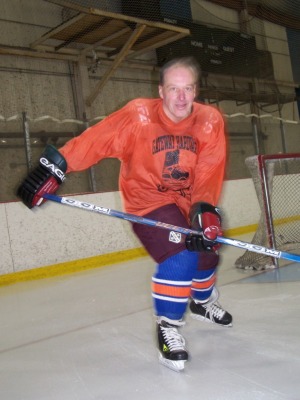 Tony Odierna developed a passion for hockey at an early age and, from his parents, cultivated an interest in community service that evolved throughout his 35 year teaching career and afterward. He has played hockey extensively and has coached varsity hockey at Cathedral High School in Springfield, MA and at South Windsor, Glastonbury, and Suffield High Schools in CT., as well as serving as an instructor at various hockey schools. While teaching in South Windsor, Tony began the M.A.G.I.C. Club (Making America Great Involves Commitment) as part of the Social Studies curriculum in order to encourage students to fertilize the American spirit and be involved continually with volunteerism that can improve life in our country. He was always proud to be an educator within the South Windsor Public Schools, whose administrators and fellow teachers assisted him in promoting community service for students.

A brochure from the American Red Cross of Greater Hartford in 2001 states that "the Greater Hartford Chapter of the American Red Cross is looking for Community Heroes within the 58 towns we serve." A representative of this organization wrote to Mr. Odierna: "We were honored to receive many nominations illustrating the good work and heroic incidents in which so many of our friends and neighbors have been involved. Your story stood out among this year's nominees and we are proud to bring recognition to your achievement. On behalf of the Nominations Committee of the 2001 Heroes of Greater Hartford, I would like to congratulate you as this year's awardee in the category of Community Impact." The host at the recognition banquet later remarked, "As a direct result of Tony Odierna's efforts over his long and highly dedicated teaching career, countless young people have experienced the value, rewards and fun of community service for the first time."

This website seeks to spread ideas and information about hockey and community service, while also occasionally revealing articles about other subjects. 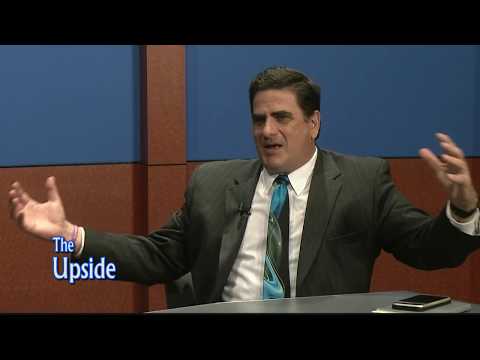